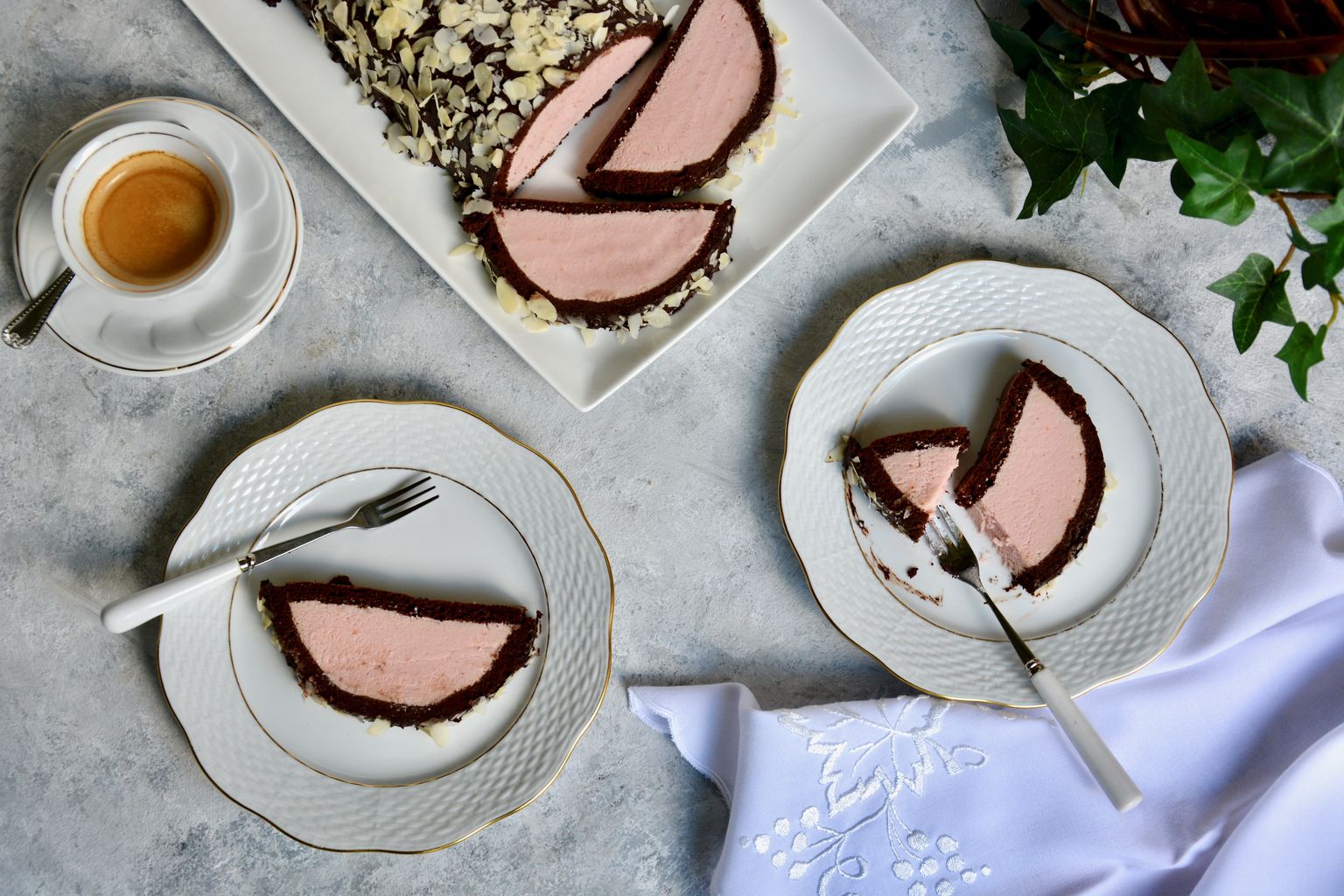 So many exciting things happening in this recipe. I made a paleo plum cake. The filling is off course plum and something called totu, which I’ll tell you more about in later. Wrapped in a light chocolate cake and covered in melted chocolate and almond flakes. I’m still enjoying plums as plum season stretches well into October. For this recipe I used Victoria plum, but any plum you can still get your hands on is good! I’ve already written an essay on plum in my previous recipe. Just to refresh your mind I made a delicious Chinese plum sauce to accompany some crispy cashew chicken. I have said it before, but I will say it again plums have various health benefits. They are a good source of Calcium, Magnesium, Phosphorus, Vitamin C, Vitamin A, Vitamin K and folate.

No, it’s not a typo and its definitely not tofu. Totu is a cottage cheese substitute made from egg whites. And it is one of main ingredients for the plum filling in this cake. It’s a ready-made product in Hungary and is being used in a lot of kitchens there. The Hungarian paleo community embraced totu and I think it’s time we catch on.

While in Hungary you can buy it from a healthy or paleo store, it is very easy to make from scratch. You have to mix egg whites with some salt, lemon juice and coconut oil and pour it in boiling water. Once the water is boiling again you simply drain the water through a sieve and are left with totu or paleo ‘cottage cheese’ (For complete instructions follow the steps in the recipe). Although I use a lot of eggs to make it, it doesn’t have an eggy taste. I don’t know why I took so long to try this out, but it’s definitely a keeper.

Lastly, I have to talk about my cocoa batter mix. I have used this same mix for several other cakes as well. Because of its light consistency it’s great for rolls and layered cakes. And it’s very easy to make. Try it in my Mont Blanc and Vesuvius Cakes or one of my favorites the Chestnut Roll. 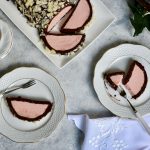