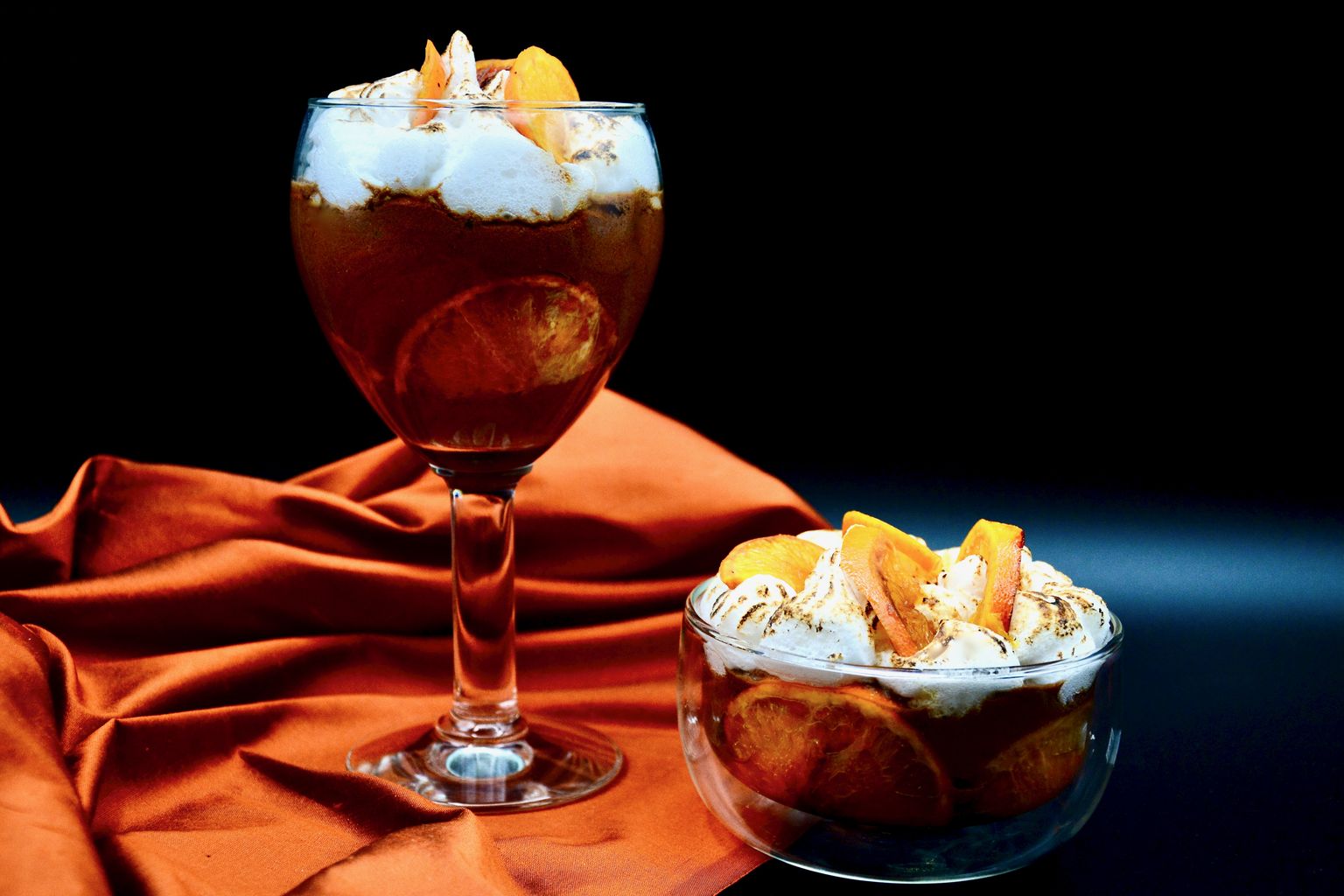 This is not the first time when I combine chocolate and orange. I really like this combination of flavors. The taste of the dark chocolate and the fresh citrus are harmonizing very well. This dessert is gluten and dairy free. It is easy to make and paleo diet friendly. I think these good qualities are very convincing. Don’t hesitate! Make it and enjoy!

The Dutch and the Orange Color

In the Netherlands, King Willem-Alexander’s birthday is an official public holiday. Over a million people spill into the streets and onto the canals to paint Amsterdam orange traditionally at one of the world’s biggest street parties. Orange is the color of the Dutch royal family. The lineage of the current dynasty, the House of Orange-Nassau, dates back to Willem van Oranje.

But this year is different again. Unfortunately, we can’t celebrate with our friends together because of the measures of the pandemic. It is not possible to invite more than 2 people to our house now and all programs are officially cancelled everywhere. This year will be online celebration again.

There is nothing stopping me from making an orange dessert according to Dutch tradition. Last year I made Royal Donuts and an Orange Cake. I hope you will like this Chocolate Mousse with Orange also.

The consistency of the chocolate mousse is light and airy by the whipped egg whites. It is very important to keep the steps for a perfect result.

Prepare the chocolate mousse in advance, a day before serving, and place in the fridge for overnight. Make the meringue to the top before serving. 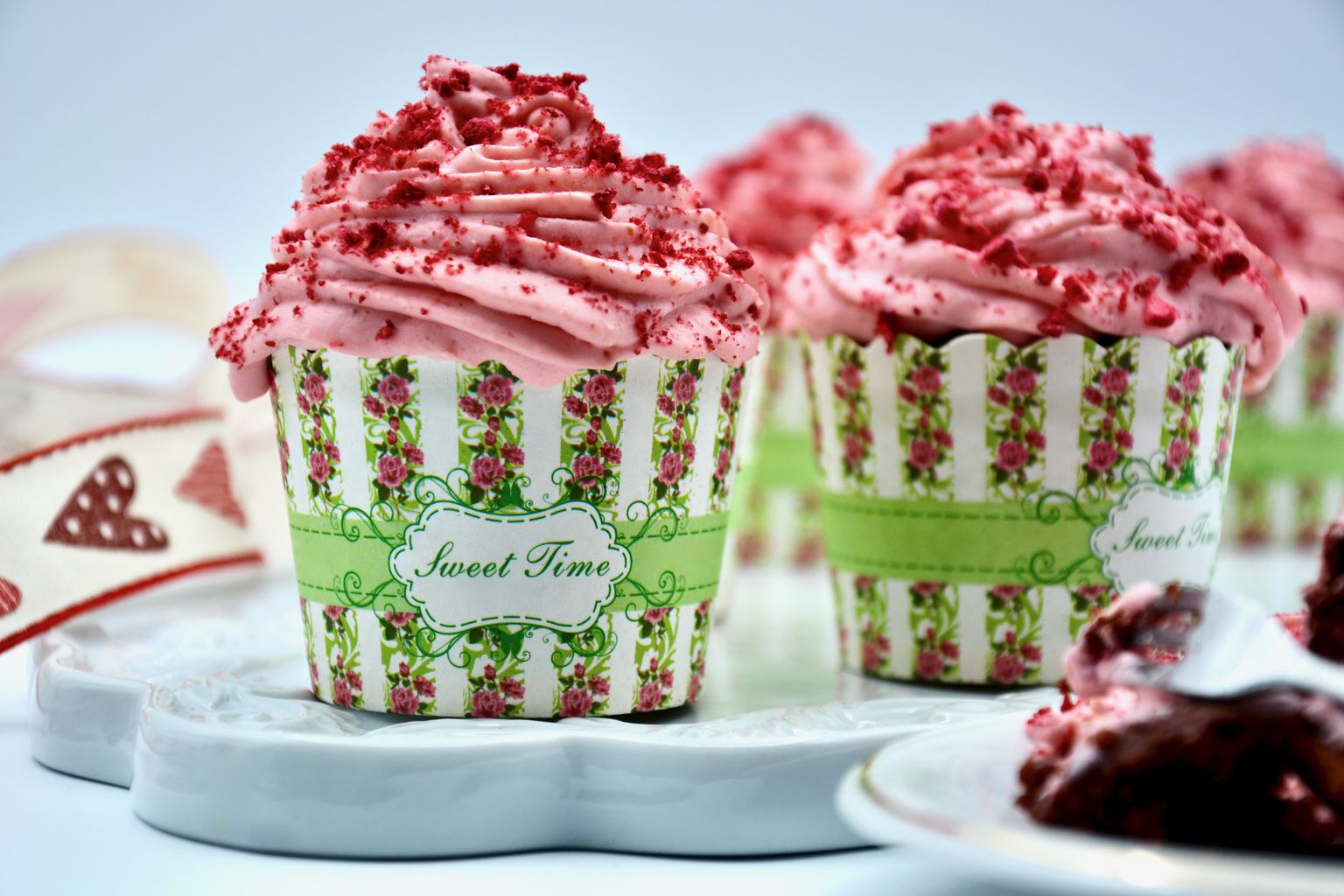 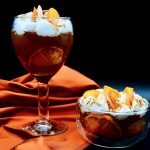