Yellow wax bean is very popular in Hungary, its peak season ranging from mid-summer to early fall. I am very lucky if I can buy it in the Netherlands because it’s absolutely unknown in Dutch cuisine in contrast to green beans. I was in Hungary for two weeks last month, I went by car and when I came back, I brought some Hungarian veggies that I can’t buy here. Yellow wax bean was one of them. 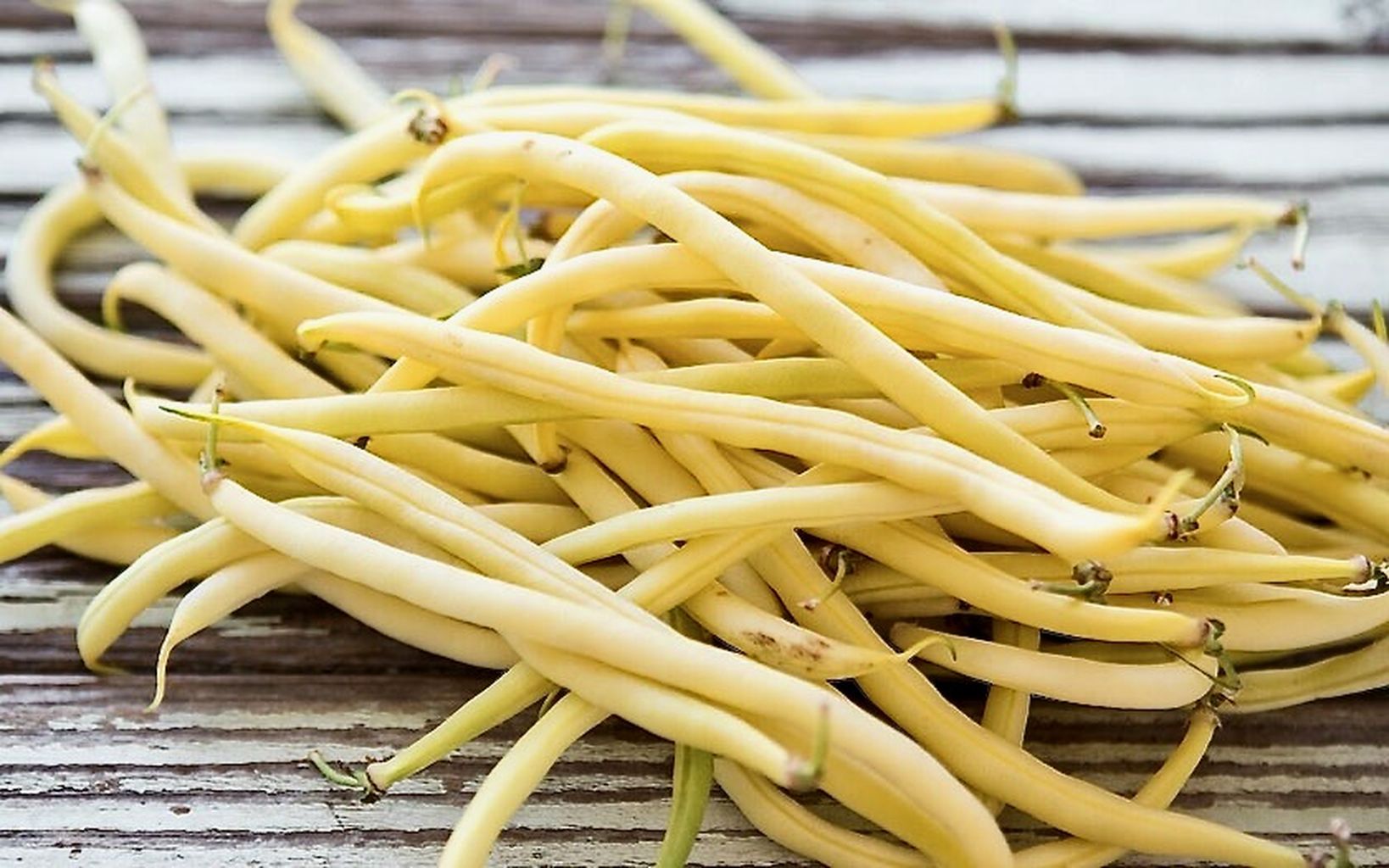 There are two popular Hungarian dishes people make with the yellow wax bean. In Hungary everyone is familiar with yellow wax bean soup and the dish I made today with creamy sauce and Frankfurter. I did not use paprika powder in my recipe, but paprika powder is used a lot in Hungarian cuisine and some of them add it to this dish. It is a simple, easy and quick summer dish.

Yellow wax beans are native in Central and South America, its cultivation began nearly 7,000 years ago in Mexico, and in Peru. Columbus also mentions in his diary in 1492 that a bean was found that was completely different from the beans known to him so far by the conquerors. That is why he brought with him a little of this unknown bean in 1493 and the yellow wax bean arrived in Spain. In the 17th century the yellow beans were distributed throughout the Mediterranean, but its consumption became common only in the 19th century. Inventing the bean recipes, the French were at the forefront, who included yellow beans in their menus.

I don’t know what happened, why this bean is missing from Dutch markets, while it’s still very popular in French cuisine and in Hungarian too. California is the largest producer in USA.

When you buy this yellow bean, choose fresh and relatively young, otherwise its texture inside is not good, it is not crunchy and a bit dry. 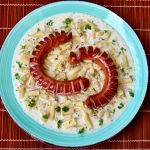