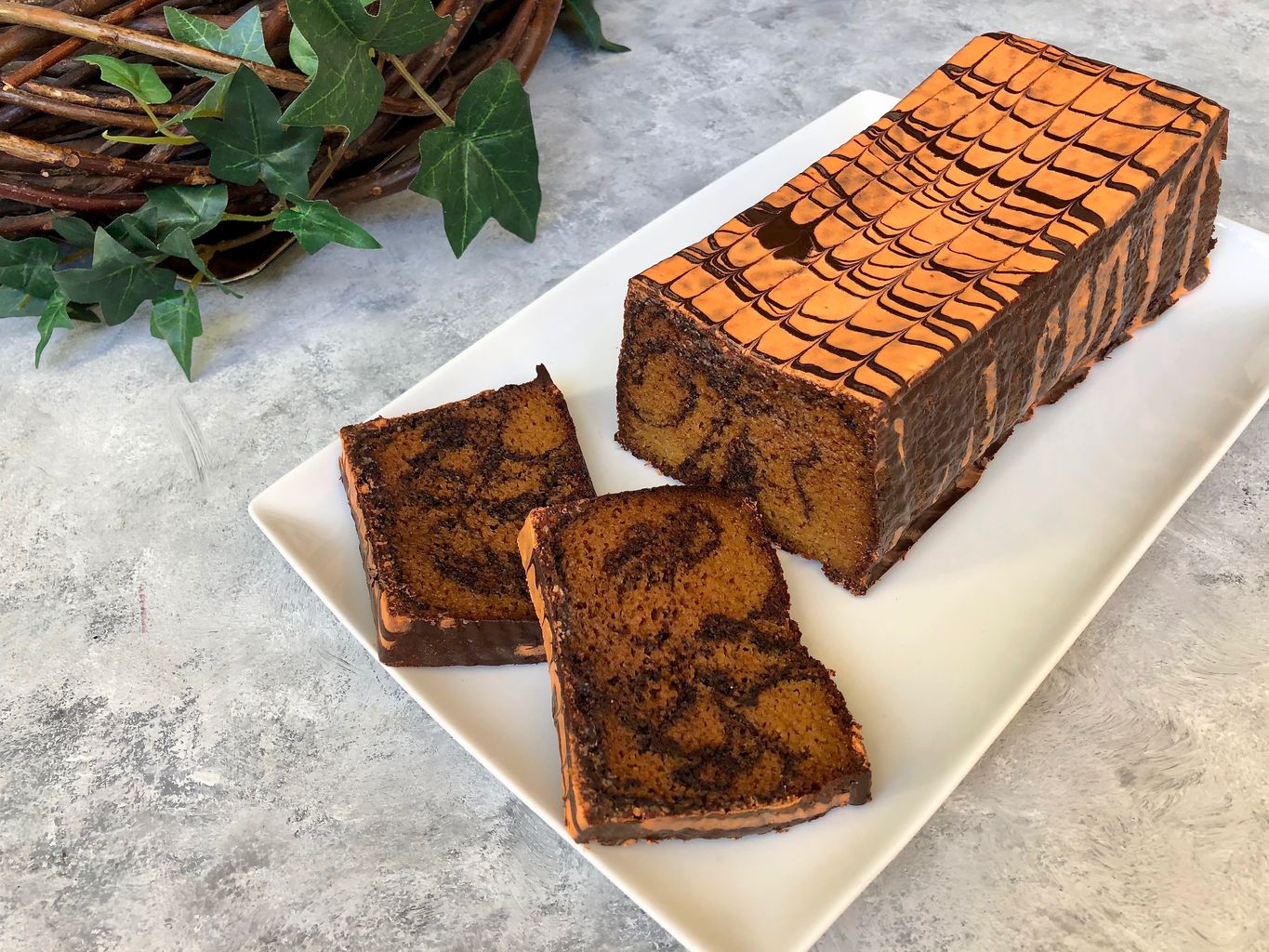 Being from Curaçao we also celebrate Queen’s Day and since 2014 King’s Day. Curaçao is an autonomous island within the Dutch Kingdom and as such, we grew up with quite a few Dutch traditions. Since it’s King’s Day today we are celebrating with you by giving you not one but two recipes.

Andrea created both these recipes but I wanted to chime in for this one because I’ve made this Orange Cake a few times, unsuccessfully.  I mean it always tastes delicious but somehow mine always sunk in the middle. Till a few months ago I was discussing this with Andrea and she told me, ‘well your orange is just too big’. Too big, what do you mean it’s too big. I never even considered that the size of the orange could affect the outcome of my cake so much. But yeah there you have it, size matters, so pay close attention to those oranges and have a nice King’s Day.

This cake is decorated with orange color glaze, but it’s also possible to cover with chocolate and it will still be very nice if you serve it without any decoration.

You can find the orange and chocolate glaze in mini donuts recipe. 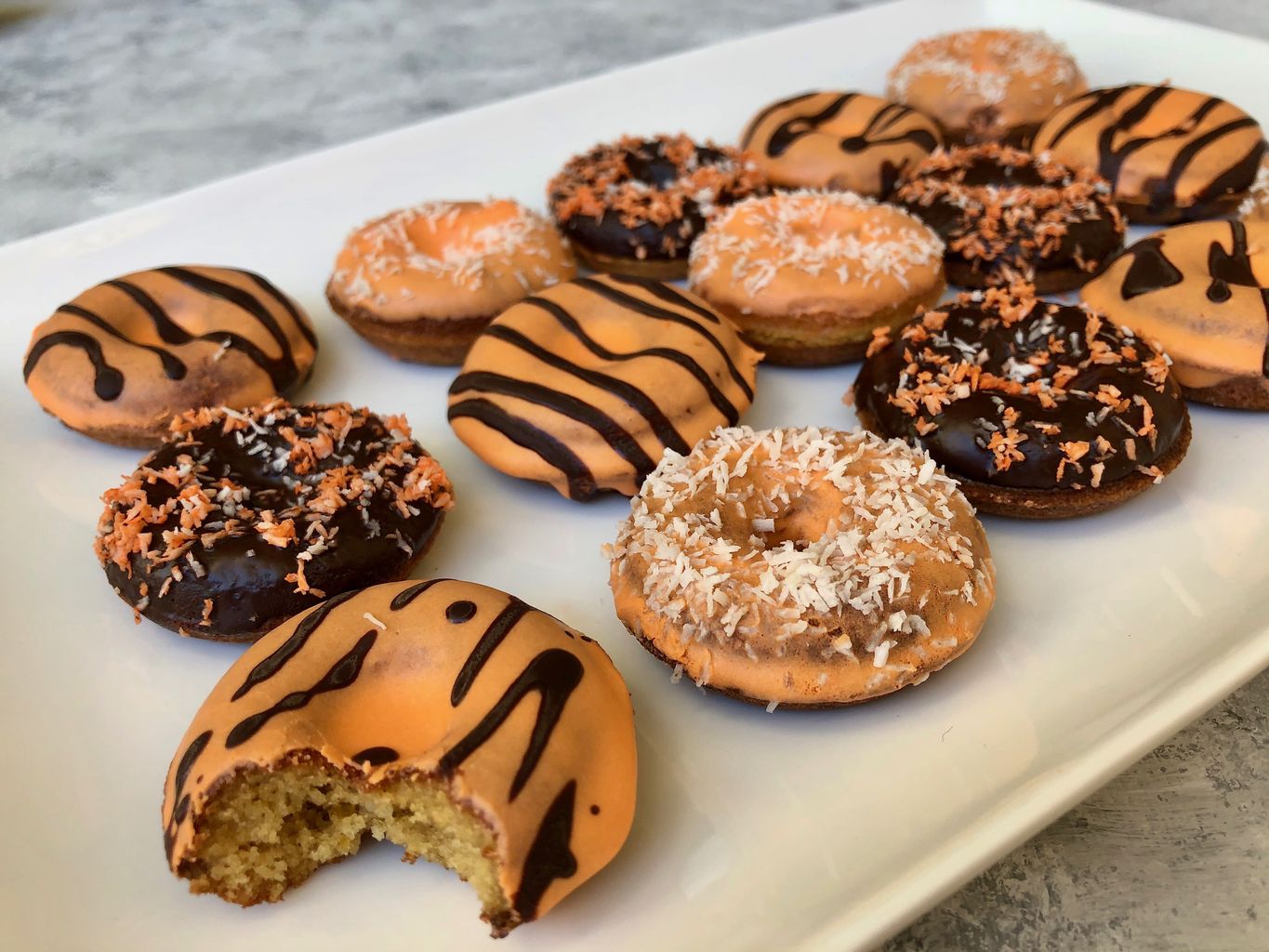 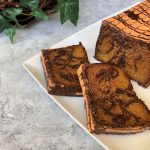