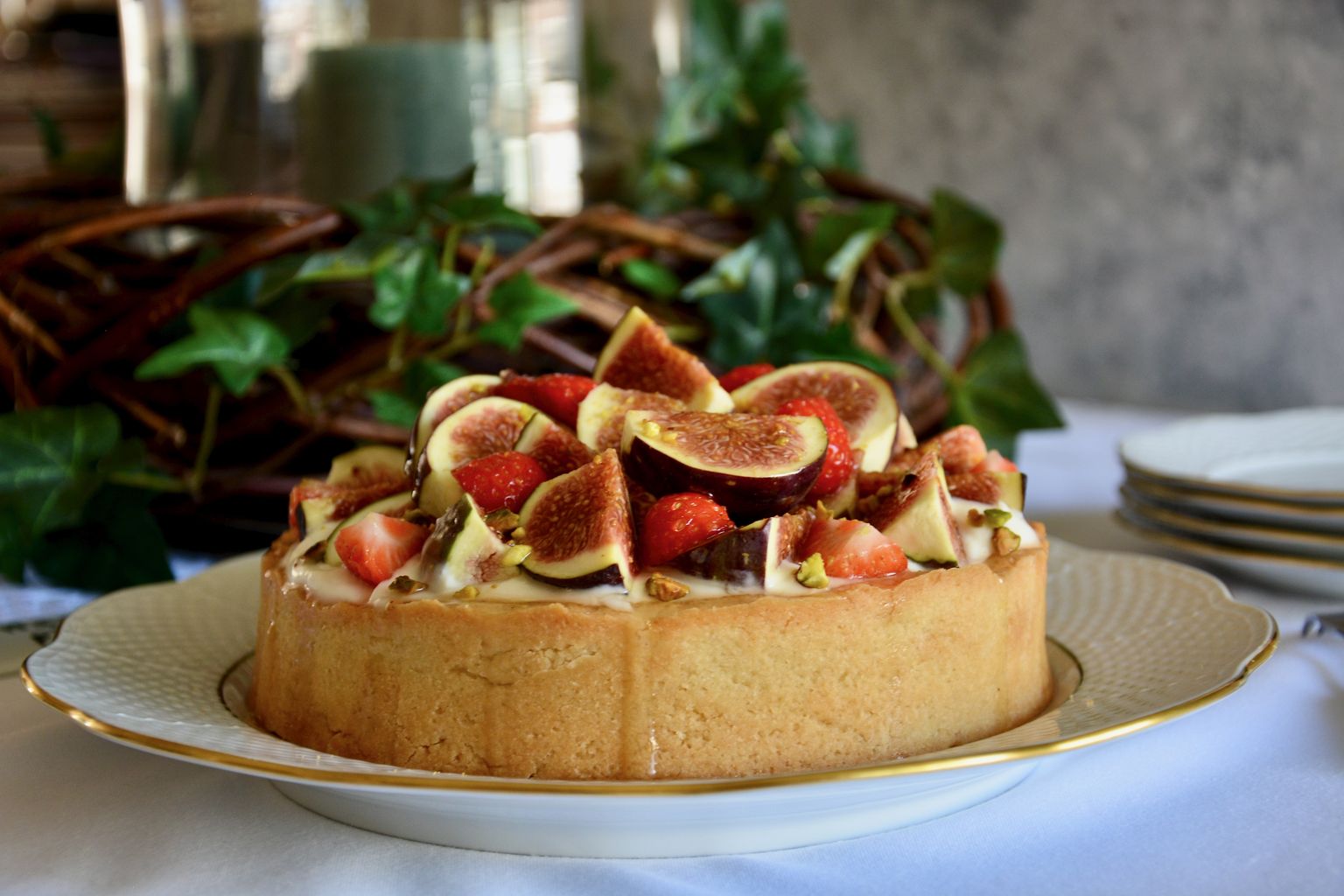 Good news, fresh fig season is here! They are in season from August through early October. Figs are one of my favorite fruits. Figs are great for appetizer, wrap figs in slices of prosciutto, stuff them with goat or blue cheese to eat raw or grilled and baked. Have you already tried my baked fig with prosciutto di parma with Scotch? Figs are delicious in a sauce with duck or pork chops too. And for fine dessert like this what I made with mascarpone and honey.

Botanically, the fig is not a fruit at all, but an inverted flower. Generally, it is not easy to buy fresh, ripe, perfect quality figs in the Netherlands. The biggest problem is the undercooling in the stores. And then it deteriorates very quickly at room temperature, because it doesn’t like the high temperature difference. Figs are most flavorful at room temperature. I was very lucky, because I could find perfect figs in my favorite small grocery.

The History of Figs

Figs are native to the Middle East and Western Asia. But it is grown throughout temperate world and the Mediterranean climates. It has been cultivated since ancient times. It was widespread in ancient Greece, a common food source for Romans. The first fig trees were introduced in London in the 16th century and Spanish missionaries brought them to California in the 18th century.

Figs have a history, they play an important role in religions, mythology and art. Figs were mentioned in the Quran, and Adam and Eve clad themselves with fig leaves. This biblical quote “each man under his own vine and fig tree” has been used to denote peace and prosperity. Figs often appear in art as well. 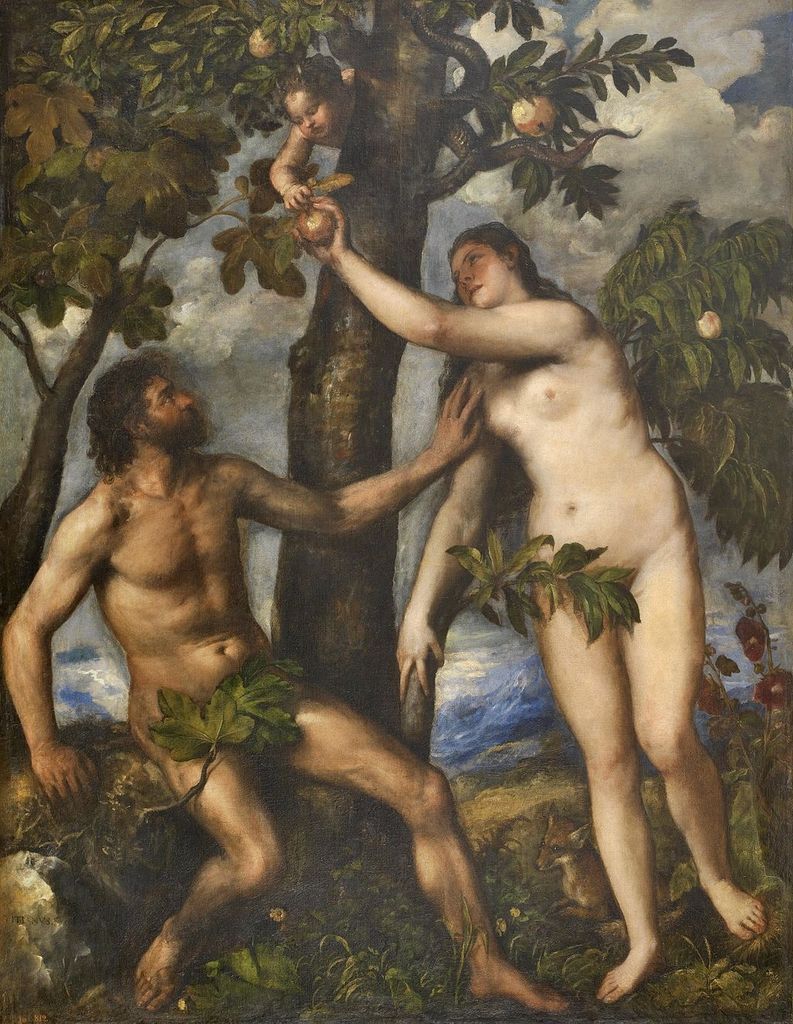 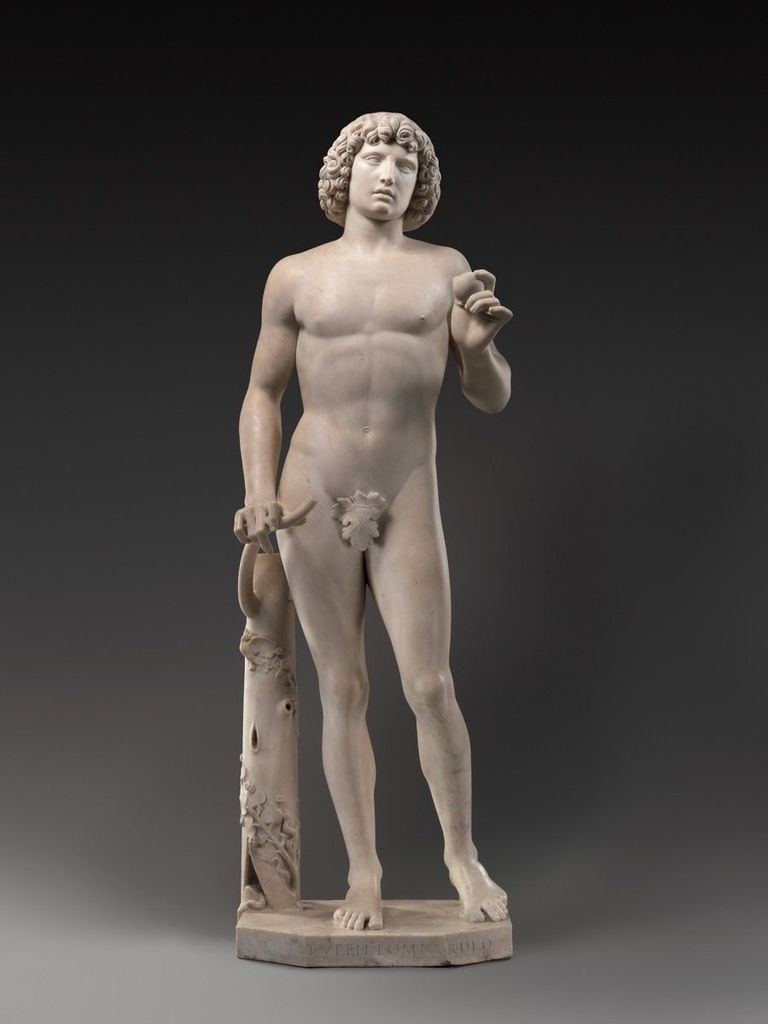 I hope you get to enjoy this fig season and try out one of our recipes. 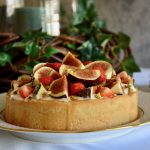